BACK TO ASCENDIS TEAM 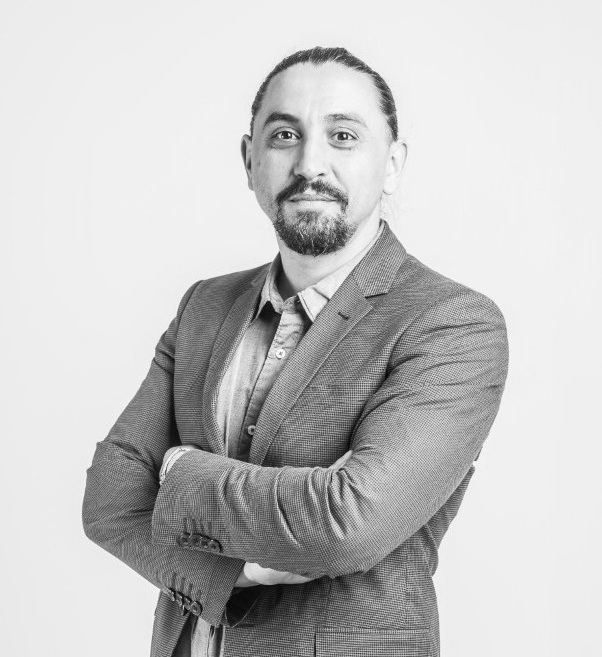 Sebastian has over 16 years of experience in military and national security and is an expert in Special Operations Forces and Information Analysis.

He graduated from the Military Academy of the Ground Forces in 2002, and since 2003 he has been part of the first battalion of Special Forces of the Romanian Army. In 2005, he graduated from the United States Army Intelligence School (USAIS) in Fort Huachuca, Arizona, USA, majoring in Information Analysis. In 2006, he obtained the Green Beret after graduating from the John F. Kennedy Special Warfare Center and School (JFKSWCS) in Fort Bragg, North Carolina, USA (the school and US Army Special Forces Training Center).

During his military career he participated in missions in the theaters of operations in Afghanistan (2008 - Special Operations, 2009 - Special Operations / Military Intelligence), Iraq (three missions in 2009-2010), Jordan, Kuwait, Saudi Arabia, E.A.U. (analysis and evaluation of asymmetric and hybrid threats to national security and political stability in the respective areas), Libya, Lebanon, Egypt (punctual missions), Syria (carried out the evacuation plan and participated in the evacuation of Romanian citizens residing in this country). In 2012 he is taking part in a new mission in Syria this time long.

After passing the reserve, he continued his studies, obtaining a diploma of M.B.A. the C.N.A.M. - Conservatoire National des Arts et Metiers) and a master's degree in Business Economic Development at A.S.E. - "Academy of Economic Studies". Business performance is now his new mission.

Sebastian strongly believes in team power and the idea that in order to have good Leadership, you first need to build «Followership» and «Fellowship».